The most important information | Invest Dzierżoniów

The most important information 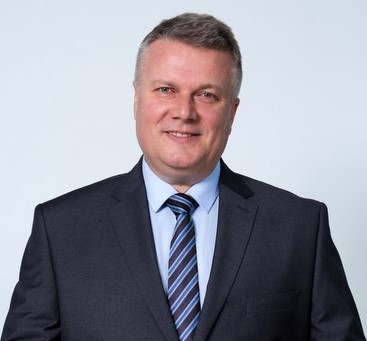 THE MOST IMPORTANT STATISTICAL DATA:

The city is located on the route of important roads connecting Dzierżoniów with Wrocław, Świdnica, Ząbkowice Śląskie, Kłodzko and Nowa Ruda, in the area of ​​influence of two functional areas of the Wałbrzych Agglomeration and the Wrocław Metropolitan Area.

In economic terms, Dzierżoniów, like the entire region, has been associated with the textile industry for hundreds of years. In the twentieth century, the electronics industry also played a very important role here - the radio plant "Diora" is still associated with our city.

In 2019, the Central Research Laboratory of SELENA Labs was established in Dzierżoniów, thanks to which our city again, as in the times of Diora, has become a place for the production of new technologies and products that hit global markets.

The largest companies are concentrated mainly in the Dzierżoniów subzone within the Wałbrzych Special Economic Zone "INVEST-PARK". The subzone has been operating in our city since 1997 and is currently the largest employer in the region, employing nearly 2,500 people.

Good location, sustainable and dynamic development of the city, sustained thanks to well-thought-out investments, constantly expanding Dzierżoniów Sub-zone, rich investor support system - these are the most important factors that make Dzierżoniów an attractive place to do business.

THE MOST IMPORTANT AWARDS AND DISTINCTIONS WHICH WERE GRANTED TO DZIERŻONIÓW: